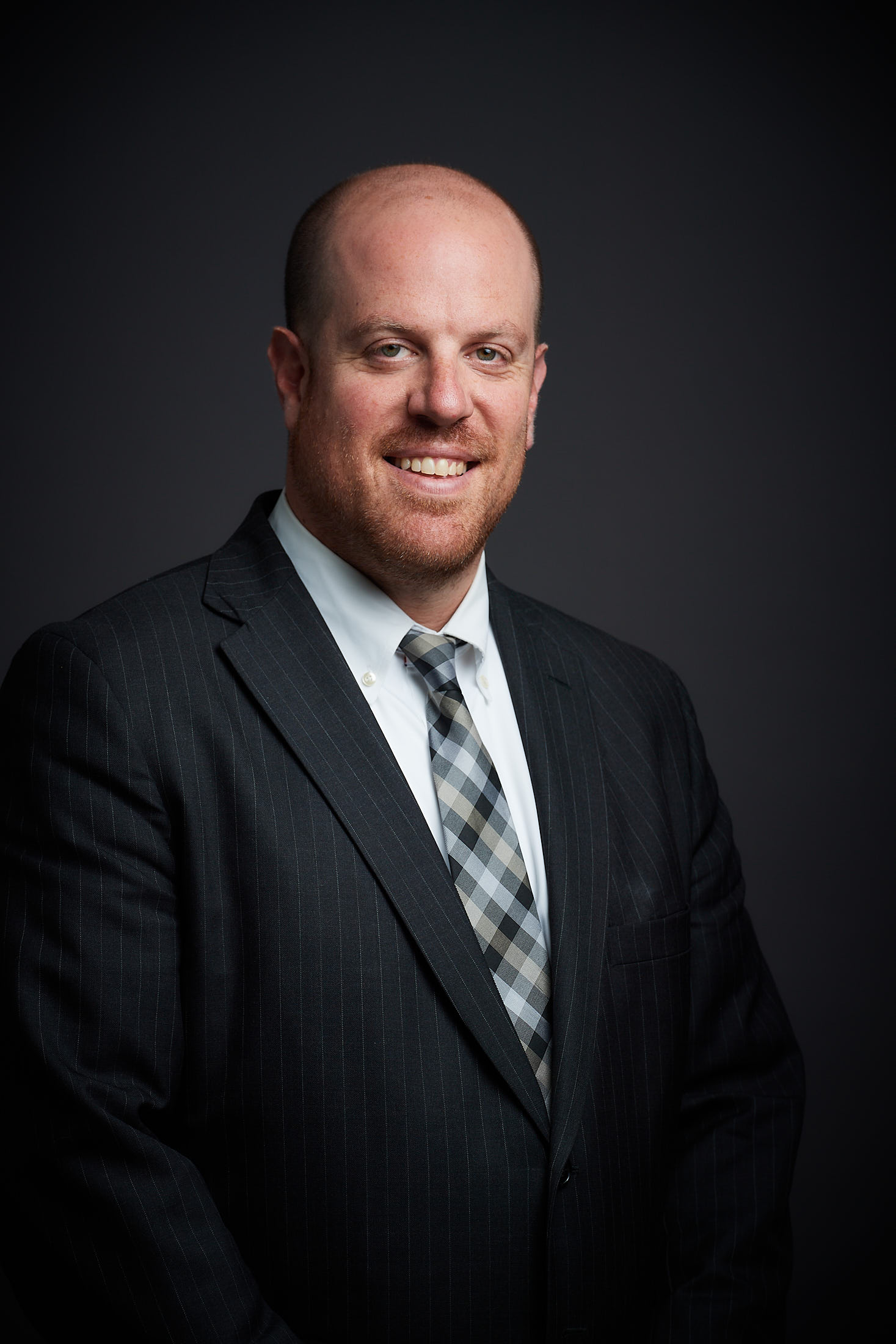 Deerfield native Todd M. Glassman was recently approved to serve as a Guardian Ad Litem (GAL) and Child Representative. Glassman, a partner with Chicago’s Allen & Glassman, Chartered Family Law Firm, can now be appointed by a judge to serve as a child representative or guardian ad litem to represent a minor child in a domestic relations case. The Child Representative/GAL is the “eyes and ears” of the court with a significant role in parenting disputes.

Glassman also completed Mediation training at Northwestern University in 2014 and can mediate financial and parenting disputes in the Domestic Relations Division. But his first love in the law is litigating or negotiating divorce cases to a successful conclusion.

Glassman has been a SuperLawyers® Rising Star for several years and an Emerging Lawyer for many years. He is a member of numerous professional organizations including the American Bar Association, Chicago Bar Association, Illinois State Bar Association, and the Lake County Bar Association. He is involved in the Jewish United Fund and Trusted Advisor Group.

Glassman had planned to follow in the career footsteps of his two role models – his parents, both successful school teachers. Instead, he chose a different way to serve others: practicing family law where he can help make a difference in people’s lives during some of their most difficult moments. Glassman graduated from the University of Illinois and Depaul College of Law. His parents still reside in Deerfield. Glassman and his wife have two young children of their own.