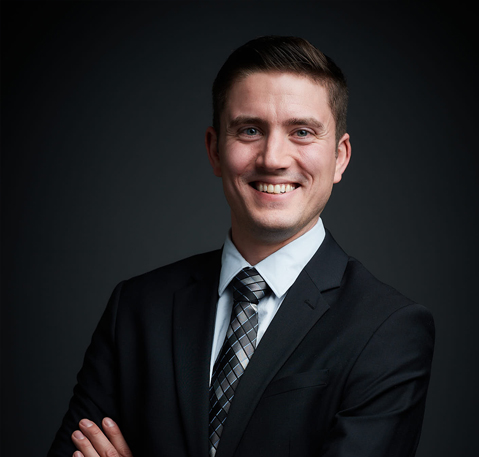 Scott Pelletier joined Allen & Glassman, Chartered in August 2021. Prior to that, Scott worked for the Circuit Court of Cook County as a law clerk for the Chancery Division. Scott graduated in 2010 from the University of Illinois in Urbana-Champaign, Illinois with a Bachelor’s Degree in Political Science. After graduating, Scott joined the financial sector and worked as a project manager for a small firm outside Chicago. After deciding to follow his passion for law and go back to school, in 2020 Scott graduated from Loyola University School of Law, receiving his Juris Doctor. He is currently a member of the ISBA and the CBA.