Blake Griffin: Why Proactivity in Parenting and Confidentiality are So Important for Athletes and for All 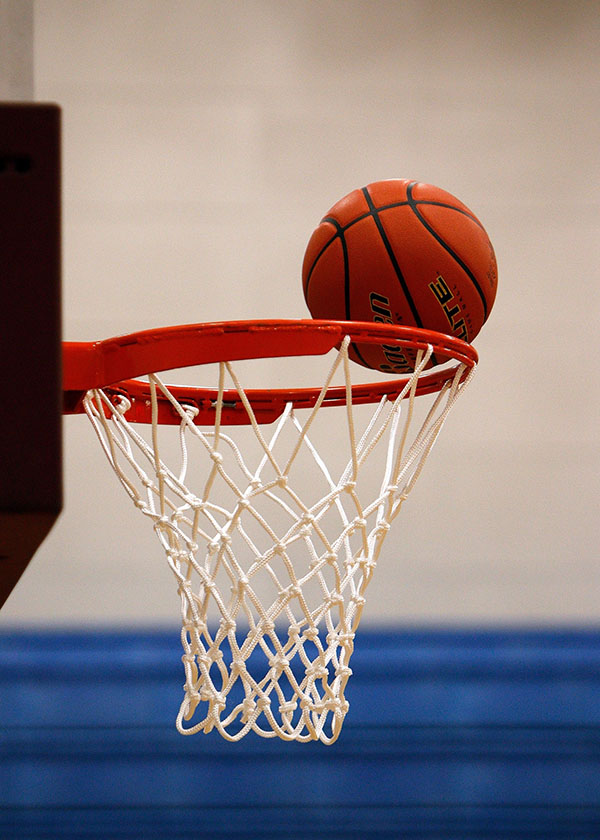 Every basketball fan knows about Blake Griffin and his unbelievable athletic talents and skills throughout the years. As one of the NBA’s best forwards through the last nine or so years, he was traded from the Los Angeles Clippers last year to the Detroit Pistons; he is in the second year of a 5-year contract worth as much as $171 million. Griffin is reportedly set to make approximately $32 million next year. He is a Five Time All Star and has endorsement deals and everything to lose in terms of his brand and reputation.

Griffin was previously engaged to Brynn Cameron (who played basketball at USC) and they have two children together, Ford (5 years old), and Finn (2 years old). Cameron also has a child with Matt Leinart. About five days ago, a story was leaked that Griffin was having to pay $238,000.00 per month in child support. Media across the globe, fellow athletes and others who saw this report were astonished that Cameron seemed set to receive on or around $3 million in child support per year.

However, on Friday, August 3rd, both Griffin and Cameron cleared this child support story up in a jointly released statement. They essentially stated that the child support leaks were false and that they are working out an agreement and are effectively co-parenting their children without releasing the details of the agreement due to the confidential nature of the deal. However, reports are alleging approximately $32,000 per month in child support is being paid and also that they have joint custody of the children.

Despite them clearing this up and even in a joint statement, seemingly the damage had already been done. The “fake news” had already spread to various news outlets and social platforms, while the joint statement did not travel nearly as far.  Rumors like $238,000.00 in child support cannot be taken back. Gossip about the rocky and messy ending of a relationship out in the media cannot be taken back. It is incredibly positive that the parties have apparently and confidentially at this time reached an amicable resolution on child support and are jointly parenting their children. Needless to say, there are some missteps that possibly could have been avoided and made this separation a lot cleaner.