Colangelo and His Demise: Do the NBA and Other Professional and Collegiate Athletic Organizations Need Social Media/Confidentiality Policies for Family Members/Third Parties? 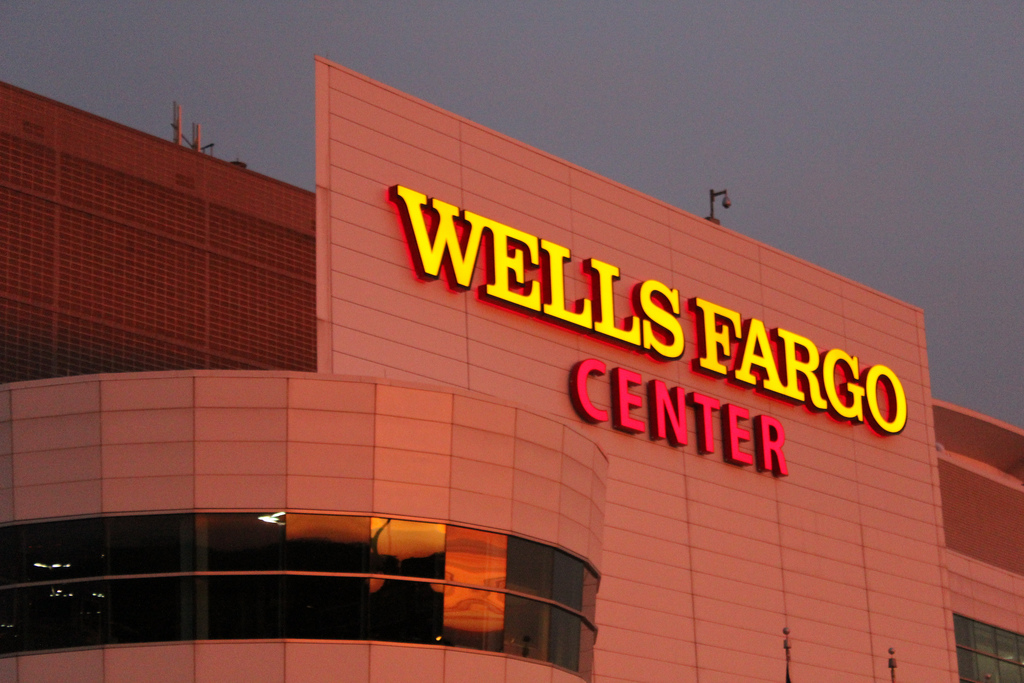 The President of Basketball Operations of the Philadelphia 76ers, Bryan Colangelo, stepped down Thursday, June 7, 2018 from said role. This resignation came after it was discovered that Colangelo’s wife had utilized confidential information about his team and its players to berate them on social media from anonymous Twitter accounts. Colangelo was a two-time winner of the NBA Executive of the Year, and he had helped take a long-suffering Philadelphia 76ers team into a successful run in the NBA playoffs this past season.

Colangelo’s wife apparently had set up several different “burner” Twitter anonymous accounts, which revealed all kinds of confidential information about the team. Her tweets allegedly included everything from criticizing player Markelle Fultz’s shooting progress to information about former player Jahlil Okafor’s failure of a physical that prevented a trade from happening, to criticizing star player Joel Embiid’s attitude. It was these type of Tweets that could only be known on the “inside” and included devastating information that no executive should ever allow anyone outside of the organization to see

The 76ers had retained a New York law firm to conduct an investigation, and after so doing, Colangelo’s wife allegedly confessed to running on or around three of the burner Twitter accounts. Yes, Colangelo’s wife. After this was discovered, the independent investigators recommended the 76ers part ways with Colangelo, and shortly thereafter he resigned from his position. In Colangelo’s statement, he essentially articulates he did not intentionally do anything wrong, he admitted his wife made a mistake, and although he stated he would work through this with his wife, he stepped down because of this distraction for the team.