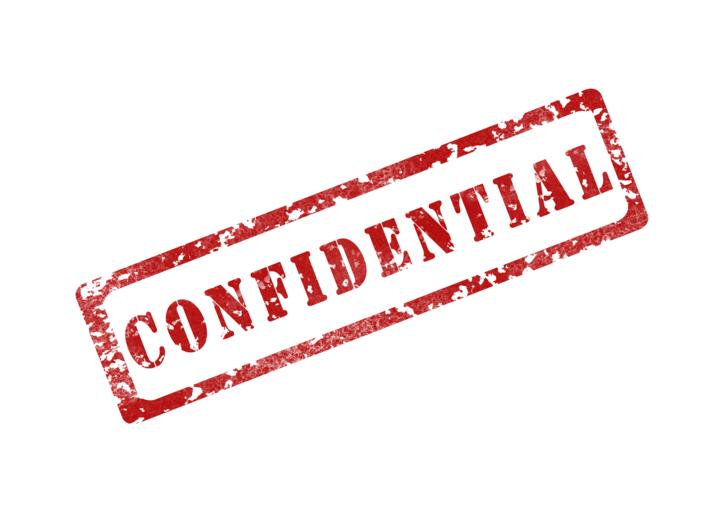 In today’s age of news leaks, social media, and with the Internet literally at your fingertips 24-7, keeping anything confidential would seem to be quite the challenge. Now imagine that you are trying to keep confidential the actions (or inactions) of a famous person, particularly a well-known athlete. On the surface, this would seem impossible, but that’s where a Confidentiality Agreement can help.

Avery Bradley, the shooting guard for the Detroit Pistons, is personally experiencing this challenge. Bradley was accused of sexual assault for an alleged incident in May of 2017. Bradley reportedly signed a Confidentiality Agreement with the accuser to protect the privacy and reputation for both himself and his family. Through his attorney, he admits the existence of the agreement but does not know how the allegations were made public with the existence of a signed Confidentiality Agreement to protect this very right.

Similarly, USA gymnast McKayla Maroney allegedly signed a Confidentiality Agreement settlement with USA Gymnastics about the alleged sexual abuse by team doctor, Larry Nassar. Now Maroney’s attorney has filed a lawsuit alleging in part that non-disclosure agreements essentially silencing the victims as part of settlement in child sex abuse cases are not lawful in the State of California (which USA Gymnastics disputes).

At our firm, we are not for or against Confidentiality Agreements per se, but it is undeniable that they “come up” in many situations with athletes. Therefore, an athlete and an accuser should be well versed in the pros and cons of using them.

Here are some tips for Confidentiality Agreements: