Even Alleged Assault Allegations Can Take a Bite Out of Career, Finances, Reputation 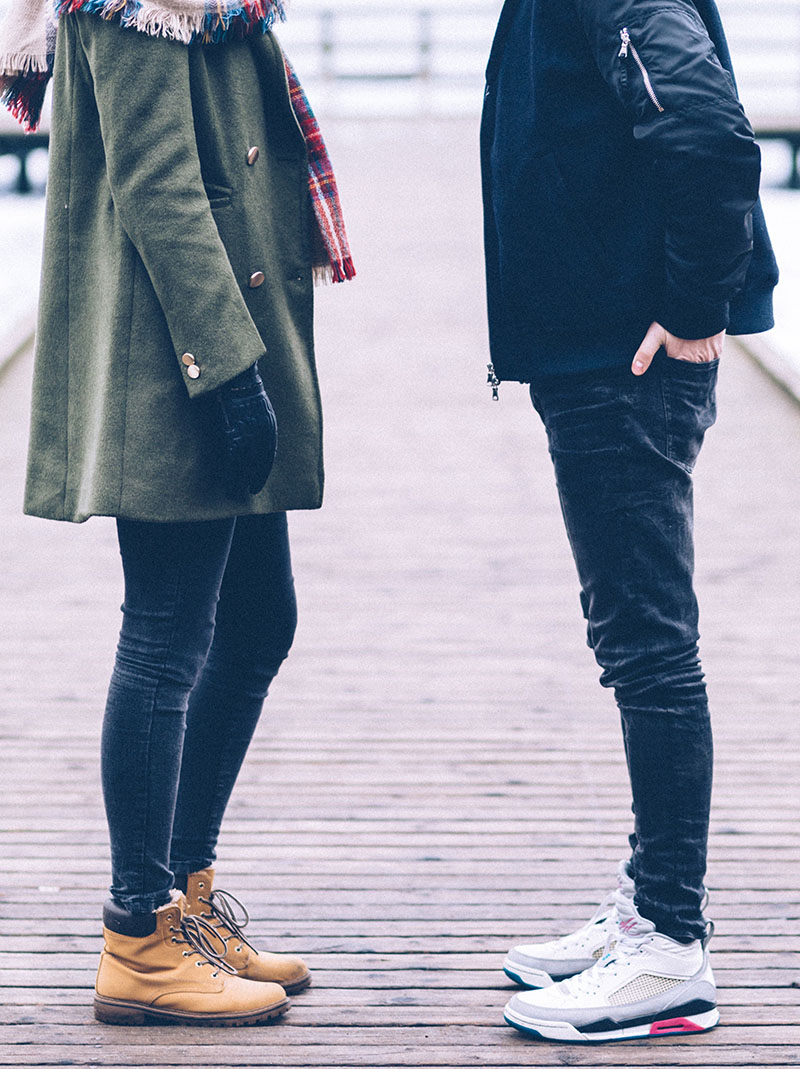 In every legal situation there are two sides. Not every accusation is true, and the job of the court system, with the help of good lawyers, to try to ascertain the truth and deliver justice.

A case in point involves the rapper Bow Wow, who was recently arrested and charged with misdemeanor battery charges in Atlanta. There were cross allegations of assault by both the rapper and the alleged victim.

People with high profiles, whether they are in entertainment, politics, or sports, are highly visible and have a lot to lose, not only in a court of law but also in the court of public opinion. Whether or not the accusations are true or false, they will get more press coverage because there is so much at stake in terms of dollars for damages and reputation. They could face criminal charges as well as lost sponsorships, lost opportunities, and general career chaos.

But whether you are a nationally known figure or just the star in your own life or the lives of your family, you should react strongly and swiftly to a false accusation. Similarly, a true victim should proceed proactively and quickly.

If there are witnesses they should be interviewed promptly before their memories fade or they decide they do not want to be involved. Almost everywhere nowadays, there may have been cameras that can help in your version of the truth particularly if you were in a public place like a shopping center or a restaurant. That evidence should also be gathered as quickly as possible. Judges often observe that the person who is telling the truth will be able to describe the situation in much greater detail than the person who is lying or making up false accusations, so make notes immediately after any “encounter.”

These cases present a challenging balancing act for the law. The law always wants to protect victims, but in some instances, the real victim is the one who was wrongfully accused. Our legal system, which presumes innocence until proven guilty, was designed to protect all of us, and for the most part, it works. But sometimes it fails. Therefore, it behooves true victims to be vigilant, organized, detailed, and of course, brave, in their pursuit of justice.