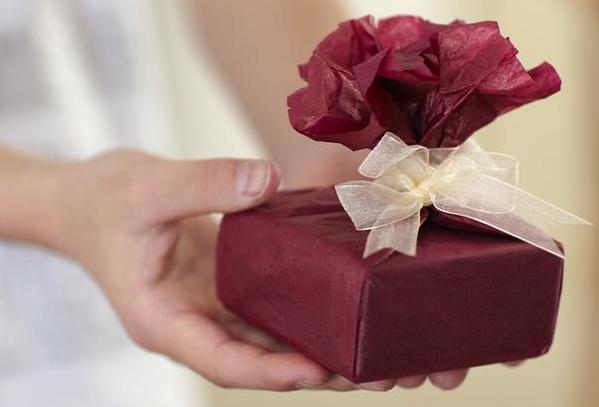 As a change of pace to stories we often post about an athlete’s troubles, I thought it would be refreshing to report on two athletes whose off-the-field actions on Christmas Day are an inspiration.

Houston Texans Offensive Lineman David Quessenberry, who was diagnosed with cancer in 2014, spent the last three seasons battling lymphoma. Until yesterday, he had never played an NFL game despite being drafted 176th in the 2013 NFL draft after a successful college career at San Jose State. Remarkably, he refused to give up hope, and his teammates stood by his side.

On Christmas Day and on national television, David Quessenberry not only played in his first NFL game but was named a Texans’ team captain. The Texans’ organization should be commended for setting a great example on standing with players in their time of need.

Perhaps equally inspiring is what baseball’s Pavin Smith did for his parents yesterday. The Arizona Diamondbacks draft pick and prospect made news because he chose to pay off the mortgage on his family home for Christmas. Pavin’s mother read a letter (in the now viral video) in which Pavin thanked his parents for raising him in a “great home filled with love” and acknowledging all the sacrifices they made for him. Pavin Smith – another true inspiration.

Hot Tip: As an athlete in the “limelight,” you have choices you can make off the field. If thrown into the media spotlight for performing a good deed, you have a platform handed to you on a silver platter and can and should use it wisely. Stay out of trouble, follow the advice of your off the field advisers, and lead by example. David Quessenberry and Pavin Smith sure did.