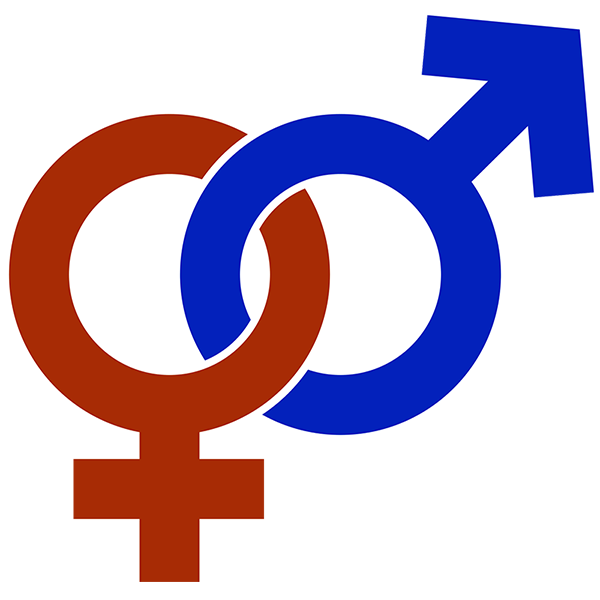 It’s a start. For anyone watching the NFL playoffs this past weekend, Sarah Thomas’ accomplishment was the talk of the town. During Sunday’s Patriots-Chargers playoff game, Sarah Thomas again made history. This time she became the first female to officiate a playoff game by serving as a down judge in Sunday’s matchup.

Sarah already has the distinction of being the first woman to officiate a collegiate bowl game, having done so in 2009 at the Little Caesars Bowl, as well as being the NFL’s first full-time female official after being hired in 2015.

This wasn’t the only “first” of the weekend since History was also being made in the replay booth where Terri Valenti became the first woman to serve as a replay official during the Colts-Chiefs playoff game on Saturday. She also has the distinction of being the first woman to officiate a professional football game after working with the now-defunct United Football League in 2009.

These are tremendous accomplishments for women across the globe, especially in a sport historically, played, coached, and officiated by men.

The NFL is definitely progressing in terms of gender equality, as is the NBA (which has female assistant coaches and staff and women refs) and other professional sports leagues, but, of course, there is always room to grow.

What is bittersweet about these moments is the fact that the gender of the official in a playoff football game (or any game) should not matter. It should not be noticed and/or mentioned since there should be no barriers for an individual to work anywhere based on gender. Society has a lot of catching up to do, but the NFL (and other sports leagues) have made strides such as the NBA and San Antonio Spurs with such hires as assistant coach Becky Hammon.