Oklahoma, and not the Musical! 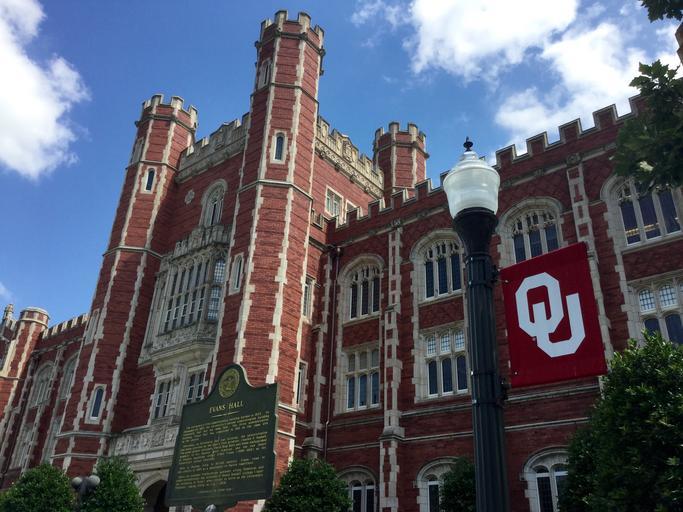 Everyone knows the story about former Oklahoma Sooner Joe Mixon. He was the star Sooner running back who was caught on video punching a woman in a restaurant, which caused him to be suspended for a year from college and damaged his NFL draft stock and earnings.

Well, history may have sadly and unfortunately repeated itself. The “new” star Oklahoma running back Rodney Anderson, just recently had an alleged victim file a civil protective order against him, alleging that he bit, raped and sexually assaulted her. There is a hearing set for extension of the Protective Order on December 18th, which is incredibly two weeks before Oklahoma’s college football playoff game against Georgia in the New Year’s Day Rose Bowl.

What has made this particular case interesting is twofold:

The use of social media and voluntary acts in the middle of a legal case by an “accused” should not be taken lightly. Every tweet and every “test” should be well thought out with your advisers, including legal counsel. As experienced litigators, we know each and every action taken by both the victim and the accused will be heavily scrutinized as part of this legal case, and only time will tell on this one.

HOT TIP: Before posting a “tweet” or issuing a statement to the world whether you are the victim or the accused, it is imperative that you understand that everything you do is being “judged,” pun intended, and will be “evidence” at any hearing or trial.