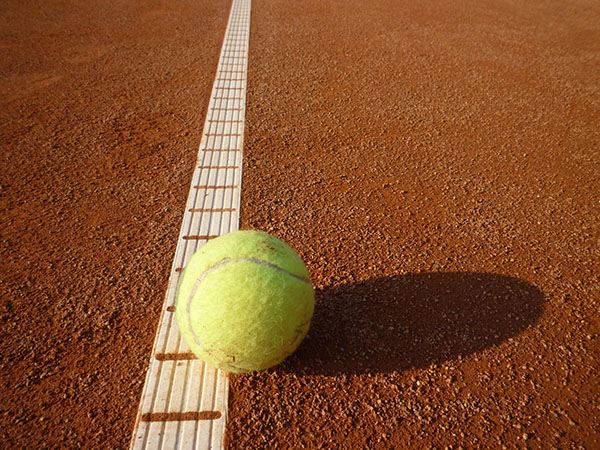 It would be safe to say that the majority of viewers watching the U.S. Open Women’s Tennis Final on Saturday, September 8th were not watching because of newcomer Naomi Osaki, but were watching the iconic Serena Williams. After all, she is not only one of the greatest women’s tennis players of all time, but also one of the greatest athletes of all time. She was appearing in her first major final since giving birth to her daughter. However, to all of us Serena stands for so much more: she is a powerful and emblematic role model. She defines not just a woman and mother’s strength and perseverance, but an athlete who when given the spotlight in the sports world, uses that power to influence public policy. This past Saturday, she did just that.

The fact that she lost is not what is important. What stands out is that Serena did not hesitate to speak her mind to the male chair umpire who took away the point and game. She showed her courage as not just a passionate athlete, but a strong woman and role model. She pointed out that if a man made those same comments to the male chair umpire, he would not have been deducted a game. Whether she was out of line or not (and she was fined $17,000 for speaking her mind), Serena used her spotlight to stand up for what she believes in. While the timing was not ideal, there is no such thing as the perfect time to stand up for such issues as gender equality.