Your Love Deal: Solutions that Work 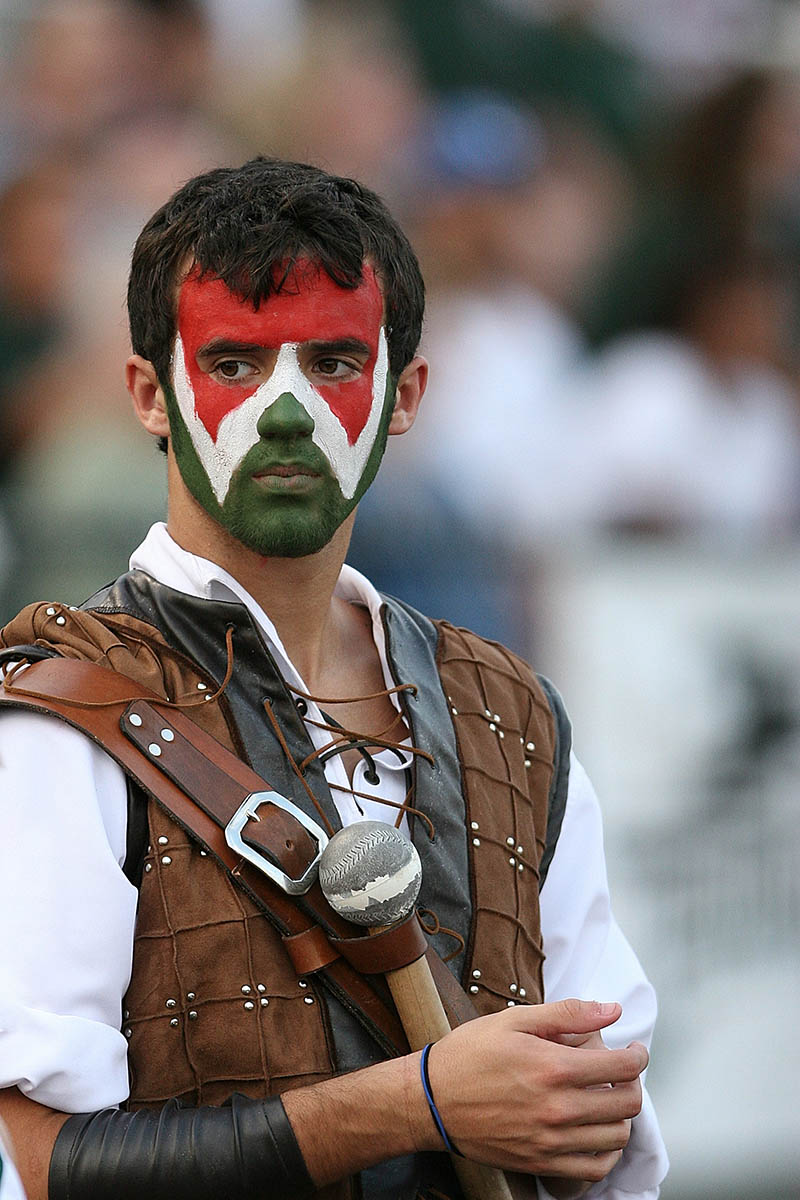 After an 80-year tradition, the Cleveland Indians has decided to part ways with their “Chief Wahoo” mascot, commencing in the 2019 baseball season. Although Cleveland had been using a “C” as their primary logo for the last few years, “Chief Wahoo” was still stitched on each uniform.

The debate on this issue (with other teams, too) has been whether such mascots and logos honor the Native American tribes, or contain a harmful message.  As an undergraduate alumnus of the University of Illinois, I “lived” this conflict personally. At one time, I witnessed the tradition of the Chief Illiniwek celebration at each men’s basketball game halftime show, but I also understood the perspective of those who saw him as insensitive to diversity and inclusion.

One thing is certain from the Indians’ decision: the organization is changing with the times and attempting to reflect public policy in sports. Public policy cannot be ignored in the law as well. In Illinois, the parenting statute recently “walked away” from the stigmas associated with the words “custody” and “visitation” and changed them to “decision-making” and “parenting time.”  Legislators didn’t want parents to be negatively labeled as “visiting” parents and not to intimidate parents fearful of a “custody” battle.  In Illinois and other states, child support calculations now look at both parents’ income and not just one parent. This is our law attempting, in part, to reflect public policy. Sports is doing the same.

Hot Tip: Don’t be afraid to advocate for a position that reflects public policy, whether in sports or the law. There is no greater example of this in sports than Peoria, Illinois native and newly elected Baseball Hall of Famer, Jim Thome. He leads by example and recently announced that although he wore the “Chief Wahoo” symbol during his playing days, he is leaning towards being enshrined in the Hall of Fame with the “C” logo only.  He is still debating his final decision, but one thing is clear: a true leader in sports or the law is not afraid to have thoughtful conversations and debates that look at the changing times, and eventually take a respectful position. And sometimes, having the argument or debate can be as important as the ultimate position taken.