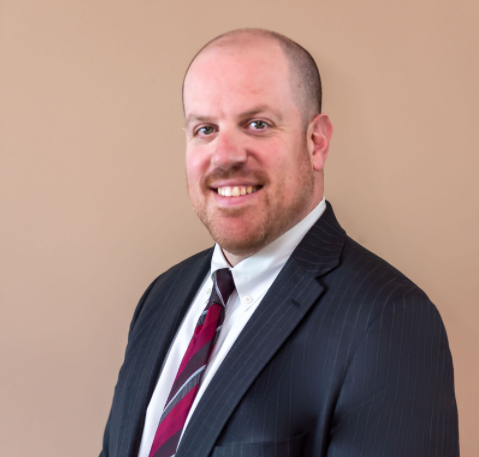 Todd M. Glassman had planned to follow in the career footsteps of his two role models – his parents, both successful school teachers. Instead, he chose a different way to help others: the law. He selected family law as the practice area that would best enable him to make a difference in people’s lives.

Todd, who was named a partner at Ladden & Allen, Chartered (now Allen, Glassman a& Schatz) in 2011, joined the firm in 2007 as an associate attorney. On April 1, 2018, he was promoted to a name partner, joining Gemma Allen, the firm’s founder, partner and principal owner. Allen, Glassman & Schatz  provides professional, caring and accessible representation in the areas of marriage, divorce, mediation, financial settlements, and parenting matters.

In 2014, Todd completed Mediation training at Northwestern University and was approved by the Circuit Court of Cook County to mediate financial and parenting disputes in the Domestic Relations Division. He averages at least 20 hours of pro bono legal service each year to low-income individuals who need assistance in family law matters.

Todd has been an active participant in the firm’s Better Beginnings, Fewer Endings Think Tanks (R) which for over 20 years have brought together judges, mental health practitioners, clergy, attorneys and other interdisciplinary professionals who are interested in recognizing and addressing serious family law related matters. Topics have included “intimate terrorism” in relationships, the law and psychology relevant to custody litigation and its effect on children, the strategy and costs of litigation, and the need for more resources for divorcing couples both inside and outside the courtroom.

In February 2013, Todd co-presented a Think Tank program called “The Downside of Social Media in Divorce.” In May 2014, he again co-presented a program on the same topic to the rookie class of a major Chicago sports team. Todd and Gemma Allen co-presented a similar seminar at a Continuing Legal Education (CLE) program to members of the Lake County Bar Association in March 2015. He and Gemma Allen co-authored an article on that topic in the Lake County Bar Association’s monthly magazine, The Docket, . 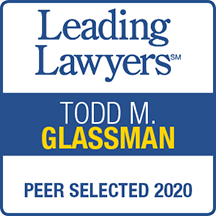 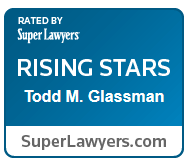 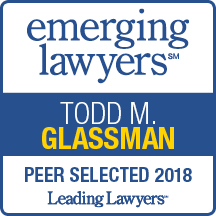